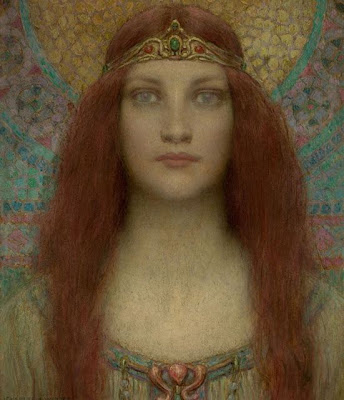 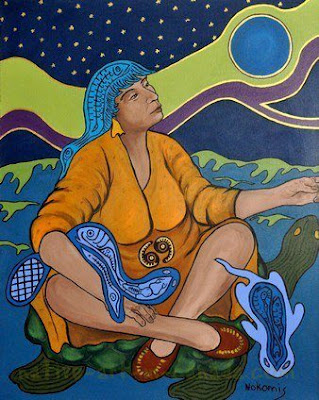 9 signs the War on Drugs is almost over

Why Marijuana is illegal - Joe Rogan

Why the U.S. Attacked Iraq.

Thousands in Mexico Take to Street to Protest Drug War

Thounsand came on July 11th across Mexico to protest the drug war. The protests were led by journalist and poet Javier Sicilia, whose son was killed last week in drug prohibition-related violence.
More than 37,000 people have been killed since President Calderon launched his "surge" against cartels in December 2006.
The bloody, unwinnable war is leading more and more elected officials to speak out against drug prohibition. In 2009, the Latin American Commission on Drugs and Drug Policy - co-chaired by three former presidents (Fernando Henrique Cardoso of Brazil, Cesar Gaviria of Colombia and Ernesto Zedillo of Mexico) - issued a groundbreaking report declaring the drug war a failure. The report further advocated the decriminalization of marijuana and the need to "break the taboo" on open and honest discussion about international drug prohibition. Since then, former Mexican President Vicente Fox has also said that legalizing drugs would reduce the daily massacres in Mexico.
While elected officials and the "grasstops" are incredibly important voices against the drug war, it is obvious that we need the "grassroots" - we need people to hit the streets against the unwinnable drug war. That's why July 's 11th protests in Mexico are inspiring.
The war on drugs is also America's war at home. Every day, there's violence in our streets due to drug prohibition. We also arrest 1.7 million people every year for drug law violations, 750,000 for marijuana possession alone. Our state budgets are collapsing because we spend billions of dollars every year locking up people behind bars who don't belong there.
The heartbreaking carnage in Mexico and in our streets is not due to drugs or drug use, but drug prohibition. There is nothing inherently evil or violent about marijuana and coca, but prohibiting these highly-sought-after plants inevitably leads to violence, as people are willing to kill each other over the enormous profits. Now that alcohol is legal, no one is murdered over a case of Budweiser.
This June will mark the 40th anniversary of Richard Nixon launching the war on drugs. The Drug Policy Alliance will be teaming up with organizations across the country to protest this disgraceful anniversary in cities and towns across the country.
Let's take inspiration from our brothers and sisters in Mexico, hit the streets, and demand an exit strategy from this unwinnable war.
Tony Newman is the director of media relations at the Drug Policy Alliance.
Postado por Luis Eduardo Pomar às 10:56 PM Nenhum comentário: 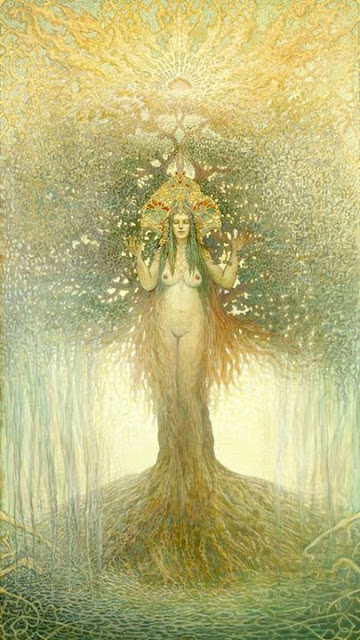 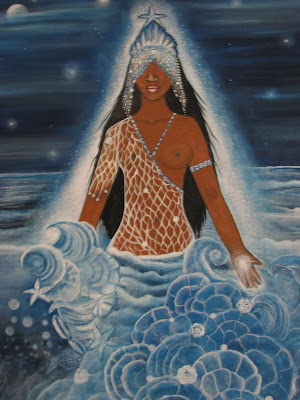 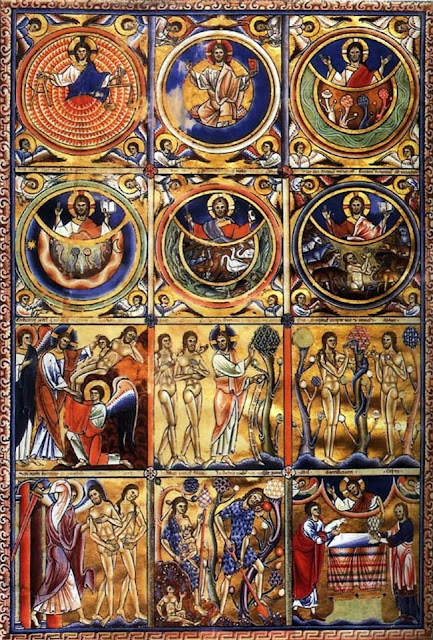 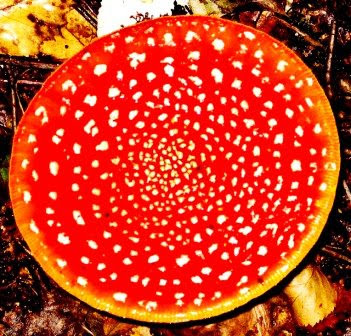